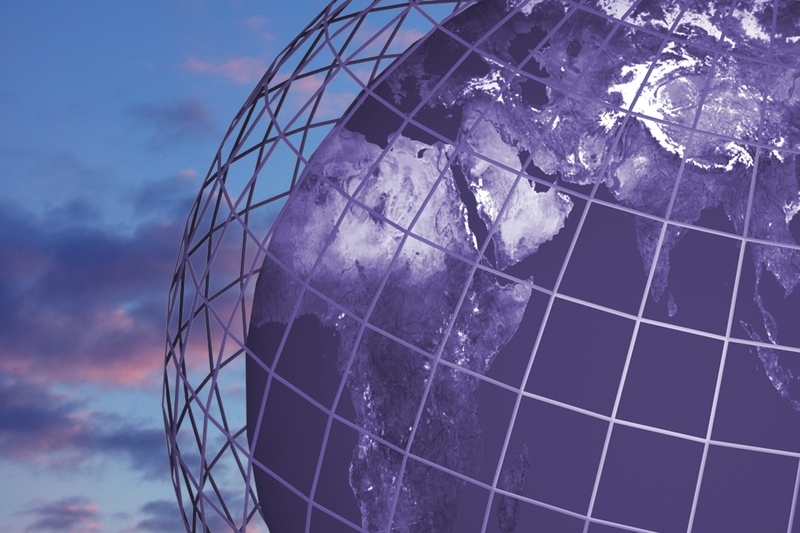 In 2006, after seeing a very strange event occur over the RLDS Temple in Independence, Missouri, I was prompted to investigate building locations in relation to UFO and paranormal sightings. This led to the discovery of several ley lines and key lines of latitude in Missouri and across the United States at 39, 38, and 37 degrees latitude.

The event which occurred was a bright beam of light shining through very low clouds to the top of the antenna on top of the spiral shaped RLDS Temple. Just prior to seeing this beam of light coming from an unknown source above the clouds, a strange cloud covered the entire structure from 20' from the ground up. The cloud them moved up and that is when I saw the beam of light. I received a telepathic communication from someone on a craft above the clouds. This person indicated that messages were being transmitted via light to equipment inside the temple.

Along each of these degrees, and for several miles on either side of the lines, are where an unusually high number of strange sightings and events occur. At 39 degrees latitude we find the RLDS temple, the Liberty Memorial, a major key ley line position that is positioned N-S and E-W (see the book The World Grid), and one of the biggest UFO hot spots in the United States - Kansas City (specifically eastern Jackson County). There are also a high number of paranormal events reported in the area which included sightings of unknown large animals, ghosts, poltergeists, men in black, shadow people, animal mutilations, and orbs of light. 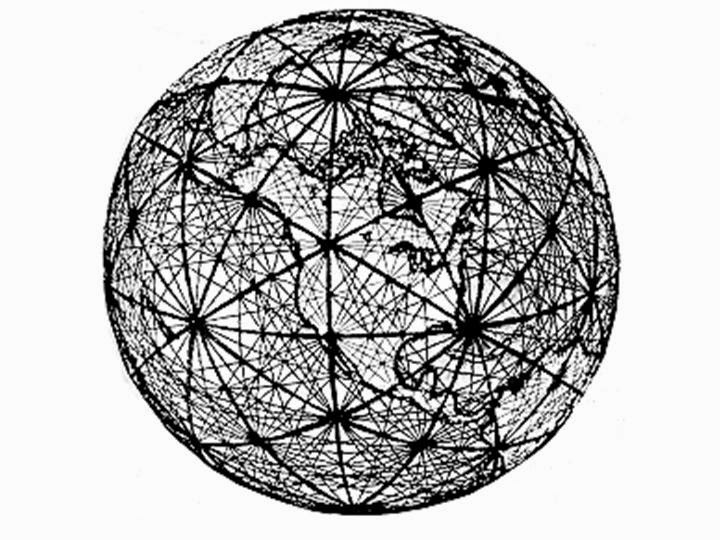 Things get very strange along 38 degrees latitude as well. Several witnesses have reported bigfoot sightings, UFOs, close encounters with aliens and craft, and animal mutilations. The strange occurrences seem to follow a 40-year cycle as many events were reported in the 1970's and are again happening in high numbers. one animal mutilation (The Lynn Mitchell case) was covered on the TV show Hangar One recently.

And at 37 degrees in Missouri we have the Hornet Spook Light which has been reported for 200 years, UFO sightings in high numbers, the Marley Woods area which has been investigated by Ted Phillips for over 20 years and which includes bigfoot encounters, UFOs, strange orbs, and unseen forces that harm people. Ted, who never believed in ghosts until recently has now changed his mind since a police officer was attacked by a ghostly arm.

37 degrees latitude also marks the high UFO sighting area of Piedmont, Missouri, which had over 500 sighting reports in 1973-74 with credible witnesses. The events were covered by Walter Cronkite and investigated by J. Allen Hynek and Dr. Harley Rutledge. Rutledge was able to obtain footage of the strange orbs of light and UFOs in the area. While interviewing several local Piedmont residents I found that the UFO sightings never stopped and they continue to this day. The media either lost interest or were asked to stop covering the events. I am currently investigating Piedmont and a major ongoing case there which includes UFO sightings, alien sightings, a bigfoot, and unexplained strange behavior of family members and neighbors, and a suicide which occurred after an odd visit from a strange man.

In 2012, while discussing the strange animal mutilations in Missouri and Colorado with Chuck Zukowski, I point out the strange events happening along 39, 38 and 37 degrees latitude to Chuck. He then got out his map of animal mutilations in Colorado and sure enough, they coincided with lines of latitude as well, and odly, we noted that the mutilations were occurring in Missouri and Colorado within days of each other. Did this indicate that whoever or whatever was doing the mutilating was following lines of latitude and the World Energy Grid? 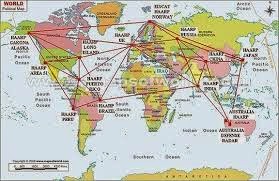 I have long suspected that UFOs are using the grid as an energy source and means of traveling around the world while in our atmosphere. This realization occurred while I was remote viewing a past event for another ufologist. During the RV session I saw a ball of energy shoot out from a craft, follow a grid line across the U.S. then cause a plane to crash.

What do degrees of latitude, ley lines, and structures have to do with strange unexplained events? Do certain areas create a more intense energy that form a portal or window to other dimensions? And have buildings been built at key locations in an effort to harness or increase this energy? Is this what UFOs are interested in? Clearly, there are more questions than answers, but one thing is for sure - there is something strange going on in the vicinity of these energy centers.
at August 05, 2014

We appreciate your comments

The Collective Unconscious and Etheric Viewing our Future

By Margie Kay This topic seems to be on people’s minds lately – what exactly is the Collective Unconscious ? Since it is something no... 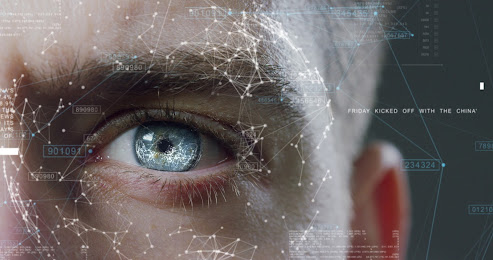