There is so much new information coming in now that I'm having a difficult time keeping up with it. Since my time is limited I'm not going to explain how, when, or where I got this new information right now, but suffice it to say that it is from very reliable guides including Valient Thor, White Cloud, and my grandfather. 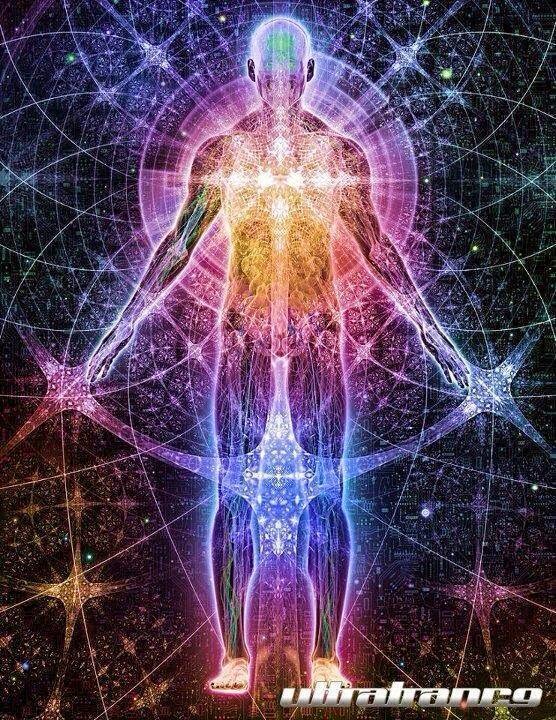 1. Visions of buildings swaying badly, ground shaking, buildings falling down in St. Louis, Memphis, and Nashville. Old brick buildings and chimneys falling down in Kansas City, Springfield, Joplin, Des Moines, Iowa, and in in every town within a 300 mile radius of Cape Girardeau, Missouri.

2. Fish dying unexpectedly in the rivers in Arkansas, Missouri, Tennessee, and Kentucky with no explanation.This will happen in the summer months of 2015.

3. New psychic and intuitive abilities for many people, including a new invention or new abilities so that everyone will be able to speak to and see their loved ones who have passed on - this year in 2015 is when it will occur. Things are already in motion. This has to do with the increased vibration and energy of the planet, and our shift to the fifth dimension which started on Dec 21, 2012. Not only will people see spirits but also extraterrestrials and their crafts.

4. New inventions coming this year due to telepathic communication with Star Beings who are assisting Earth beings to evolve and improve mentally and physically.

5. There will be better communication between Valient Thor and the new U.S. Government administration to come after the next election. This will improve our health and also our finances due to free energy which will be available to all. Thor has not given me details on this yet.

6. I've been directed by Valient Thor to write a new book about him and that is in process now, with everything falling in to place with his assistance. I hope to have this completed by Fall of 2015.
at February 11, 2015 No comments:

Visit www.judywhitewolf.com to register or for more information on speakers, classes, vendors, and lectures