Messages from ETs and more 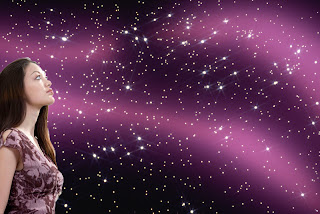 I've been getting a lot of e-mails from people lately who want to know if I've been getting any new messages. I have, but hesitated to write them here, because it is a mix of good news and what some would interpret as negative news.

The Messages from ETs are: 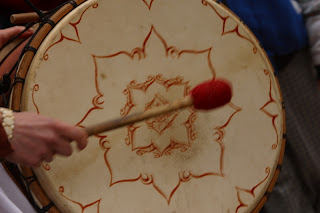 Visions and messages from my Grandfather:
I am going to hold more sessions for readings and predictions on Un-X News Radio Show
Fridays 6pm CST on http://www.globalradioalliance.com or listen at www.talkstreamlive.com